Welcome to the Horseland Wiki

Horseland is an American animated series produced by DIC Entertainment. It is a comic mischief program following events in the lives of a group of children riding at Horseland, an equestrian school and stable. Their adventures include riding, and raising and entering their horses in competitions.

Concurrent with the series, the online virtual pet game that it was based upon was updated to complement the show by launching a new "Junior version" of the game based on the program and featuring its various characters and locations. It has 7 books for the series related to the episodes. The books can be purchased online.

The characters of Horseland are usually limited to the group of kids who are frequently at the stable. However, some episodes (especially those which involve travelling), introduce onetime characters as a plot device. 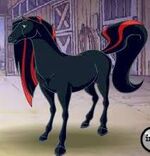 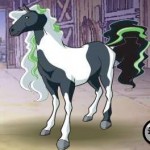 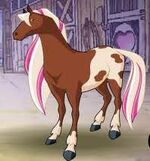 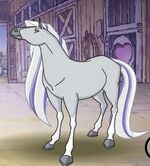 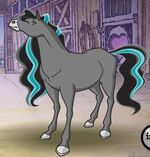 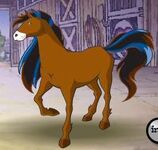 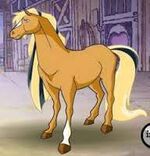 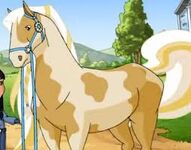 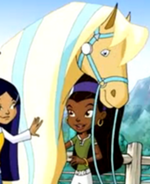 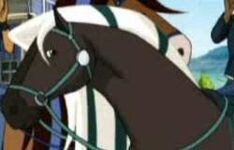 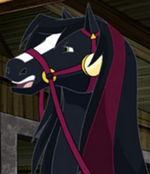 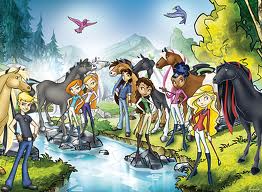 Retrieved from "https://horseland01.fandom.com/wiki/Horseland_Wiki?oldid=4126"
Community content is available under CC-BY-SA unless otherwise noted.